Starting at Hewes st., I walked down union to Bedford avenue, where McCarren park lies.  I often frequent this area and have made a few friends in doing so.  One of these friends is Christian. Christian lives a rather simple life, getting by on potatoes and day old bread from his friend at the Jewish bakery down the street. When I first met Christian, I was skating to the G train late at night, when I heard someone blurt out at me.  I turned back around to go see what these guys were up to.  There they were, drinking a beer and smoking a cigarette when they invited me in to join them.  The property consists of multiple storage units, covered in graffiti, and an old ice cream truck.  The walls are stacked high with pallets, and the ground is embedded with thousands of stones.  As I walked to the back of the property, I noticed various structures.  One of which is a make-shift mechanic’s garage.  Held up by salvaged plywood and a tarp for a roof, the crew of Hispanics work till dawn on local, beaten cars.  The men stay in a metal shipping container, converted into a 3 bedroom home.  There is a porta potty on site, as well as a sink hooked up to the cities waterline.  On top of the storage bin is where another friend of mine, Angus, lives.  Angus has a large tent set up, with a tarp draped over the fence to protect from the rain.  He has an extension cord running throughout the tent to provide him with power.  Seeing how simple these guys lived really intrigued me, and I was instantly drawn to the area.  The surrounding neighborhood is predominantly occupied by Hasidic people.  As you walk from Hewes to Marcy Ave, the environment seems to change.  Suddenly you are greeted by street vendors selling gloves and beanies for five dollars each.  The smell of cigarettes and halal food lingers in the air.  Many different walks of life roam the streets, some asking if you can spare some change, others asking “do you think that is a Man’s or a  Woman’s job?”  As the man points at the construction worker and asks numerous people the same question, I stand there and observe.  I have my camera in one hand, and my notebook and pen in the other.  I wait patiently for the right moment to present itself, and I fire the shutter.  A younger man with his two kids stops and responds to the man.  He said “anyone can operate a tractor.”  The man was furious, and began to argue how only men are cut out for such work.  As I made my way towards McCarren Park, I observed the local homeless people hanging around the corner store.  As you cross the overpass, you can see a lean too style shelter set up behind the fence.   It appears to be occupied, even during the harsh winter.  As I get closer to Bedford Avenue,  I notice the unnecessary amount of coffee shops and bougie “vintage” stores.  When I reach Bedford ave, I am astonished by how quickly the demographics of the are changed.  I am not surrounded by urban outfitters and a whole foods, with hipsters flooding the streets.  As I pass by, I begin to realize how many more resources the area has. With elegant parks, and fancy looking schools, it seems there is something to accommodate everyone.  There is even a community swimming pool, which is open during the summer.  The skate park is tucked away in the corner of the park.  I stop here to take some notes on what I had observed over the past few hours specifically looking out for poverty and affluence in the different communities.  I was really amazed by how drastic the difference between the two were.  It really made me appreciate the life that I am fortunate enough to live. 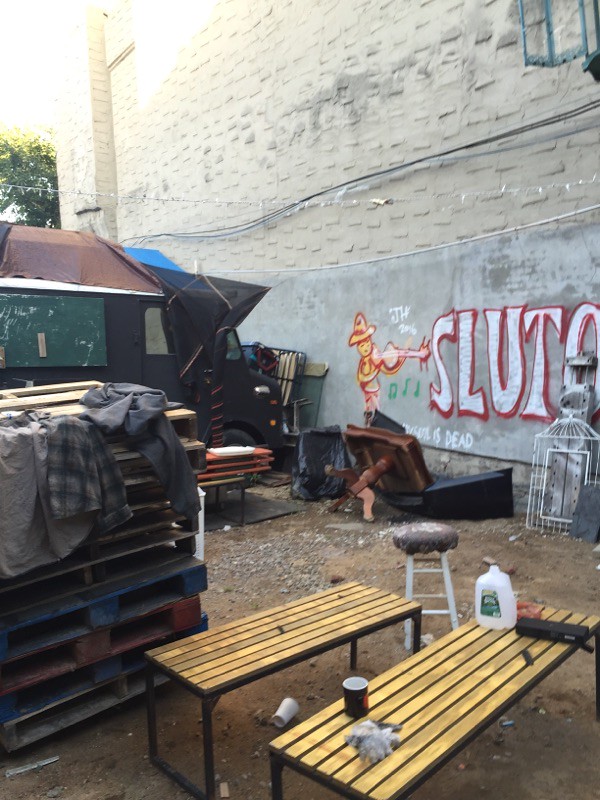 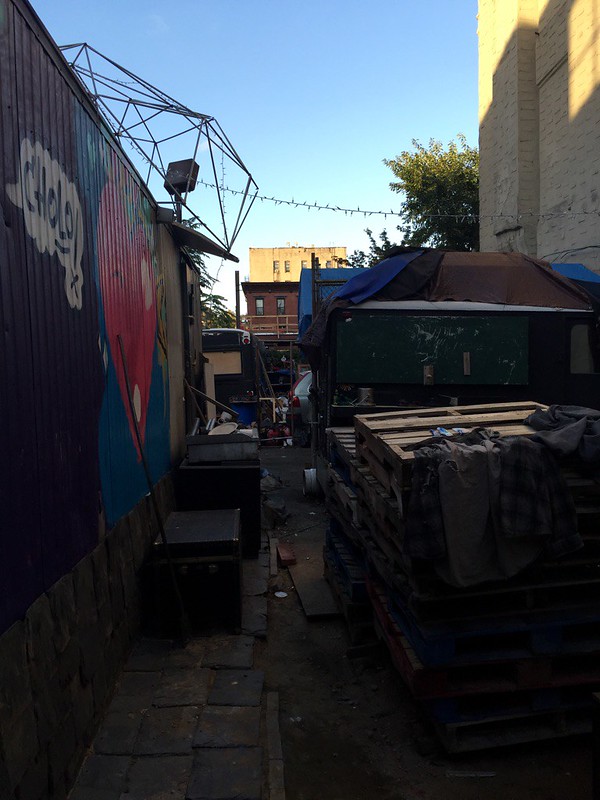 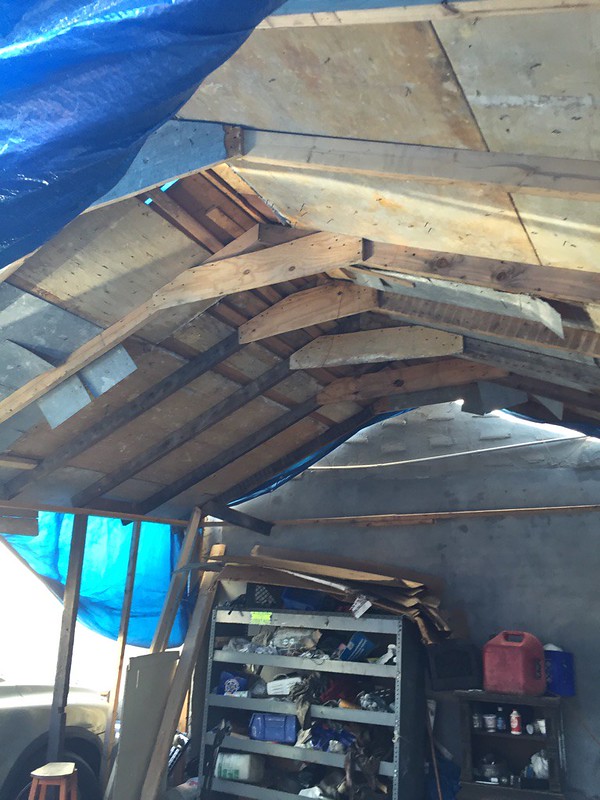