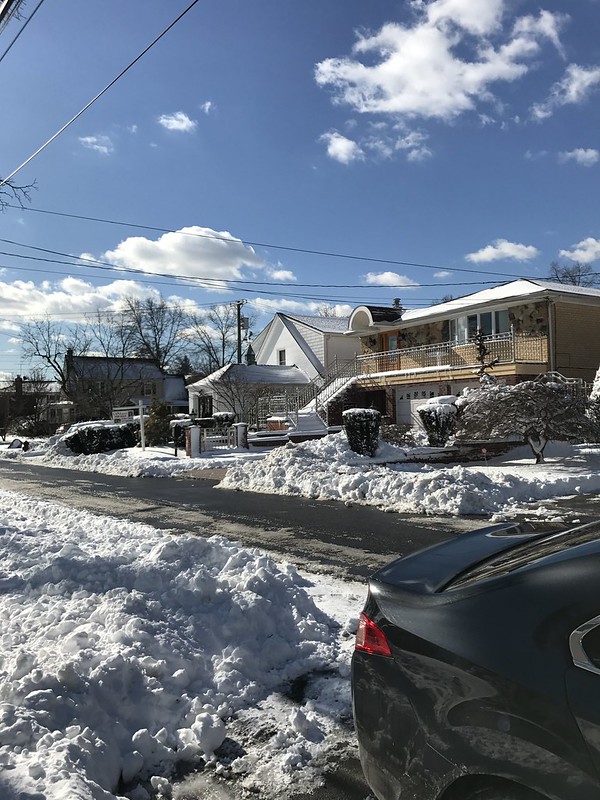 For this assignment I walked around my snowy neighborhood, Bayside, and went near the begins of Flushing as well. What I saw on my walk around the most eastern part of Queens was the dying middle class of our society. Everything looks great from the outside but once you step in to different peoples world’s you see the everyday struggle endured. Bayside is a pretty nice neighborhood in Queens, but as in every neighborhood it has its couple of blocks were the upkeep of some of the houses aren’t done. You could walk from 36th avenue and 215th street, where a giant new home is being built to 35th avenue and 214 place where there are run down and empty homes right across the street from P.S 41.

Then on the complete opposite end of the spectrum and a 10 minute walk, is the Gables, where each home could look at easily $1 million and up, not to mention a gated community with security on clock at all hours. This is also only a 10 minute walk from the local homeless man who wanders around Bell boulevard near the 7/11, Chase, or LIRR tracks. Bayside has been considered a very safe community for a long time but in recent years there has been in uptick in crimes. I don’t know the reason for the uptick in crimes though, and whether if its more poverty moving in to the neighborhood or if its the NYPD not patrolling as often. The wealth of the area has masked the low amounts of poverty in which some of the residents of the neighborhood live in.

As I was walking closer to Flushing it seemed as though there were more and more multi-family homes which are few in Bayside. The houses are a bit outdated, though there is the occasional huge new home. Some resources Bayside has is that it is filled with parks for kids to play in, Crocheron Park, Horatio Park, O’Conner Park are just to highlight a few. There are tons of bakery’s, coffee shops, super markets, and a multitude of different restaurants. Though on Bell Boulevard you’ll see places open and close in a couple months because of expensive rent. When the recession hit there were about 4-5 stores on Bell which were closed and boarded up. That doesn’t give a neighborhood a good look. There is poverty in Bayside but it is very minimal. If you don’t live in Bayside you wont know where to find the poverty or you wouldn’t even notice it if it was right in front of you. The poverty is out there you just need to know where to look. 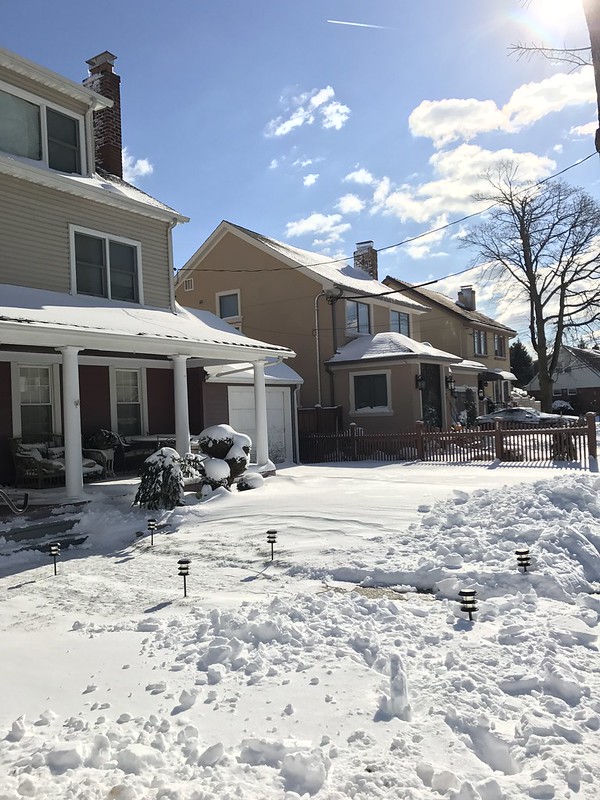 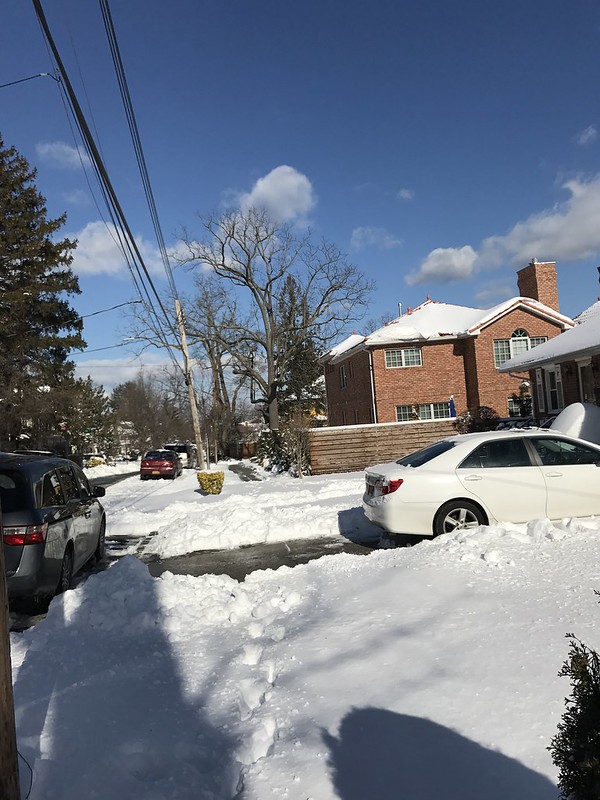