Living in New York is truly a privilege. There are opportunities everywhere, new things to see everyday, and best of all, so many different cultures surrounding you. This is particularly true when one travels through the five boroughs: Queens, Manhattan, the Bronx, Brooklyn, and Staten Island. Fortunately, I live in Queens, the most diverse of these five, and see different faces and customs come to light just by walking down the street. I decided to take a walk around Whitestone, New York, a neighborhood that I work in, frequently visit, and find quite interesting to walk through. 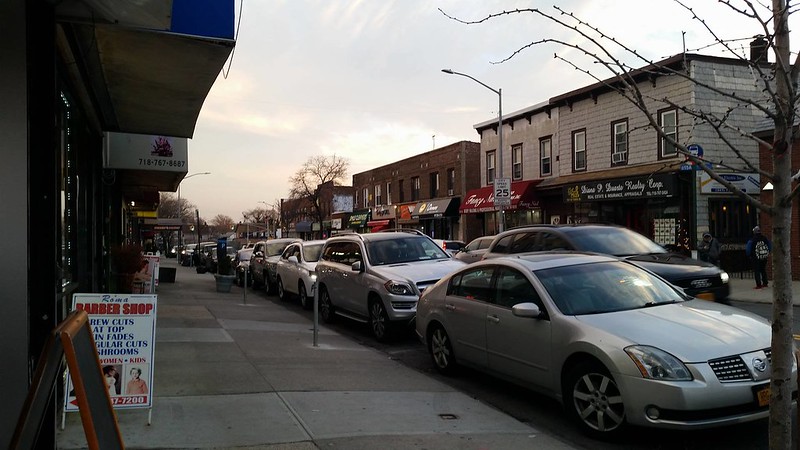 The first thing I noticed was the type of people that live in the area. They were mainly middle aged, middle-class Italians, possibly second-generation or even first-generation. There was not much of a mixture of culture in the areas that I walked in this town. I ran into maybe a handful of Hispanics as I walked, but I saw a few African Americans, Asians, or Middle Eastern people, if that. I wondered why this could be and why there are towns all over the U.S. that are known to be home to a specific culture. Then, I realized after hearing the interchangeable use of Italian and English between neighbors that people love the community that comes with living with people of their culture. Language brings a tremendous sense of community amongst people, and the best feeling there is when moving to a brand-new place is the sense that everyone understands one another. I believe this is why there are so many Italian families in Whitestone and this is what I feel gives Whitestone its character, especially when you set foot in the Village between 14th Avenue and 150th Street. 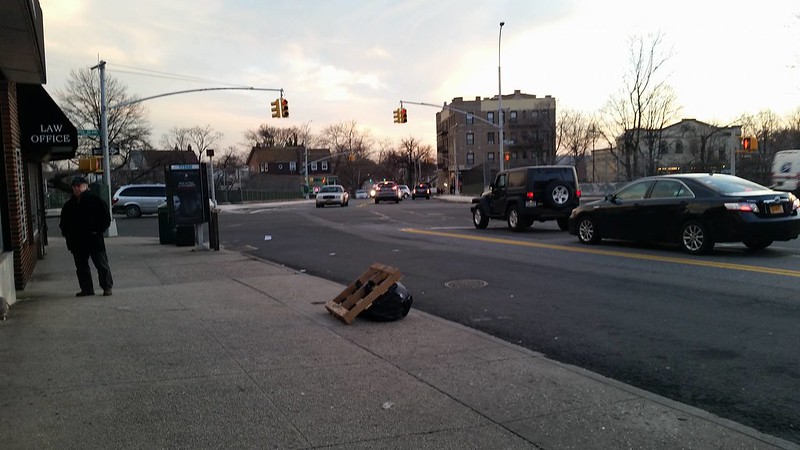 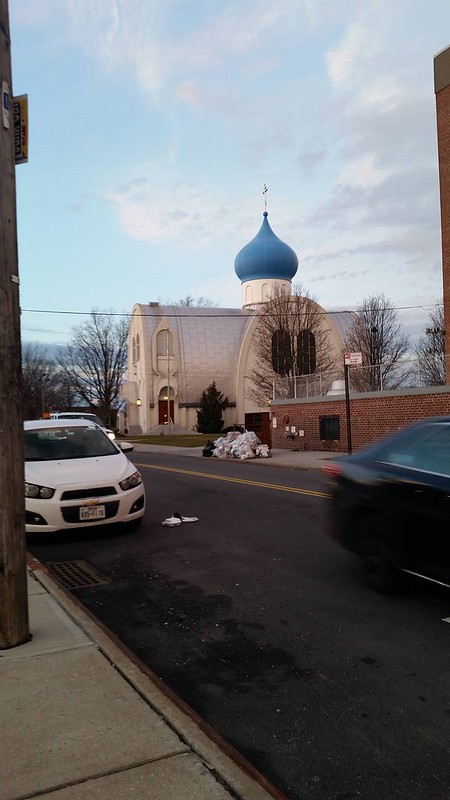 What I also found interesting was that there were very few major chain companies in the area. Many of the businesses on 150th St. in particular are family owned small businesses. I like that these families that have lived in this neighborhood for generations have been able to make a living in this town. These small businesses give a sort of sense of unity between neighbors. It shows that they are there to make the people in their neighborhood happy and do not wish to just make money off of them. Many people that were walking out of these businesses left speaking to the owner as if they were friends, which means they probably have been going to these places for years. The houses in Whitestone ranged from average multiple-family houses to large villas, shocking since there are so many small businesses in the are Whitestone is an interesting neighborhood, but it lacks the diversity that one would find in Astoria or Flushing, for example. Although it has its quirks, Whitestone is a pleasant place to be. It may not be a “tourist attraction,” but it is a good place to raise a family. The noticeable comradery between neighbors builds a good foundation for children to grow up and share memories with family and neighbors. 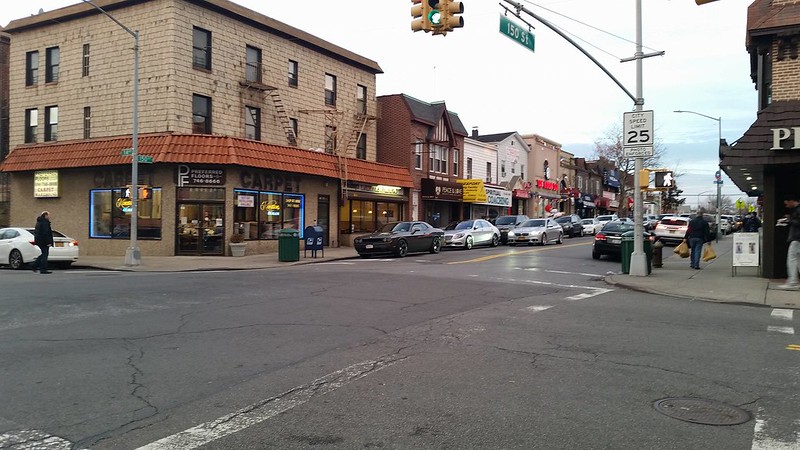