New York City is one of the most diverse cities in the world. Walking around the streets one can find people from multiple countries, ethnicities, religions and different social classes. Walking in any direction one will go through multiple neighborhoods and as one walks by it will realize that the neighborhoods change drastically. One can be walking in Queens in a middle class neighborhood and as one advances it will change from lower, upper or middle class again.

The route I follow was from Elmhurst to Jackson Heights. The first thing that one notices from these two areas is the type of houses or building that are in those two areas. I started from 90st Roosevelt Ave. and I could notice how there is a huge amount of local business in those areas and the majority of people who live in this area are Latin and some European mostly Ukrainians. This area is usually crowded as it contains many restaurants and stores, instead of houses this area contains more building and very few houses. The restaurants and buildings are in an average condition and the people wear regular clothing not so fancy or clothing in bad condition. As I went to Jackson Heights the streets were changing, they were cleaner, the people was mostly European or Caucasian ethnicity and their clothes were a little bit more expensive or look from in pristine conditions, there were more houses than building and they were in a really good condition they look beautiful and in a better condition to live. During this walk one can appreciate how people are separate by their social class, status or ethnicity. The separation comes in a geographical way there are certain areas that are exclusive for people with better salaries or certain ethnicity. There are no walls or borders separating but the difference is quite obvious. 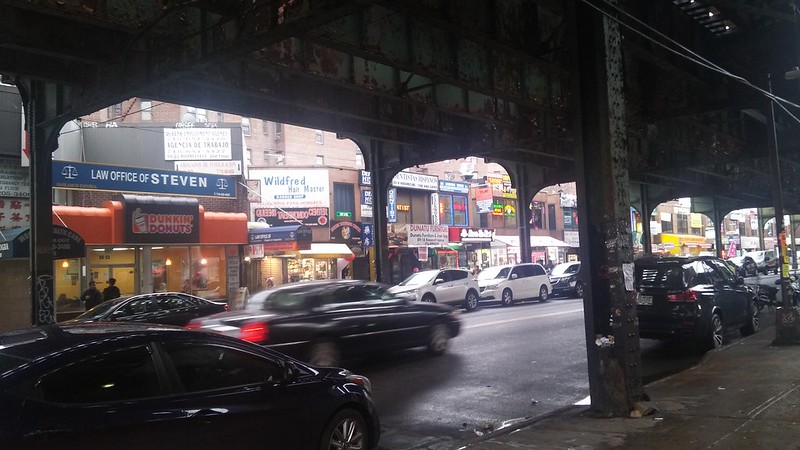 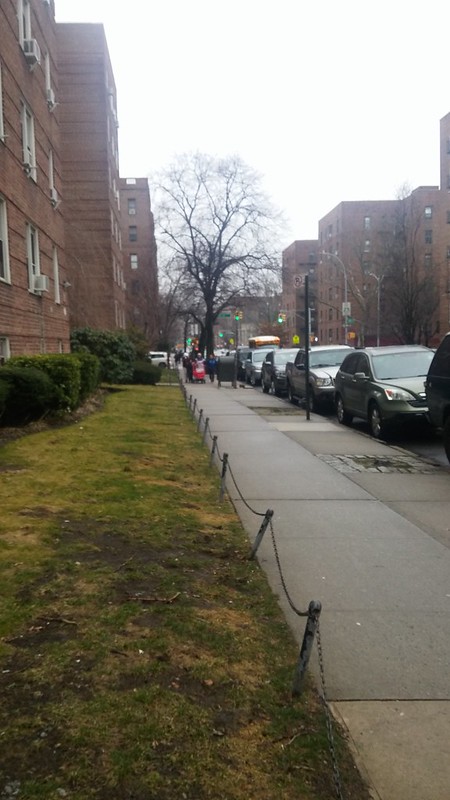 When discussing about poverty and affluence the differences are in front of us in our neighborhoods. Poverty depends of how we define the meaning of that word will be quite different here in New York City than a city in a 3rd world country. As I walk I realize how people from upper and middle class were different and separate. Probably those in better neighborhoods had better chances or opportunities in comparison as those in regular or bad neighborhoods or perhaps their level of education and skills make huge difference. The separation comes depending on where they live like if each social class live in their own country there are borders or officers stopping or granting access to anyone, but the different people or buildings let one knows that it had entered a new country. 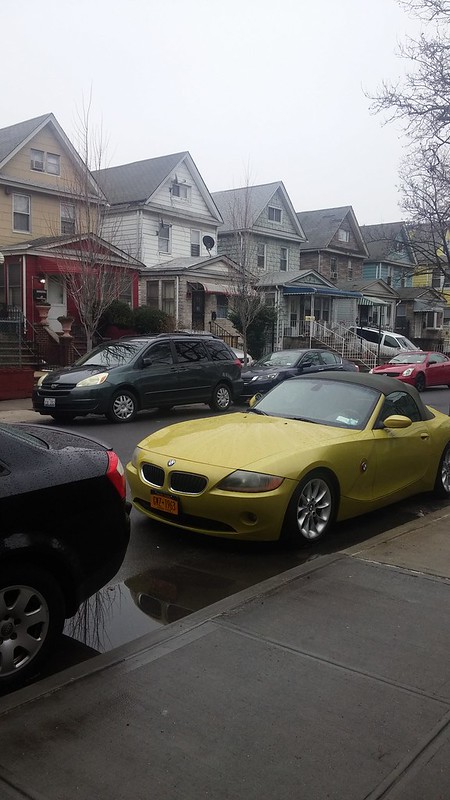