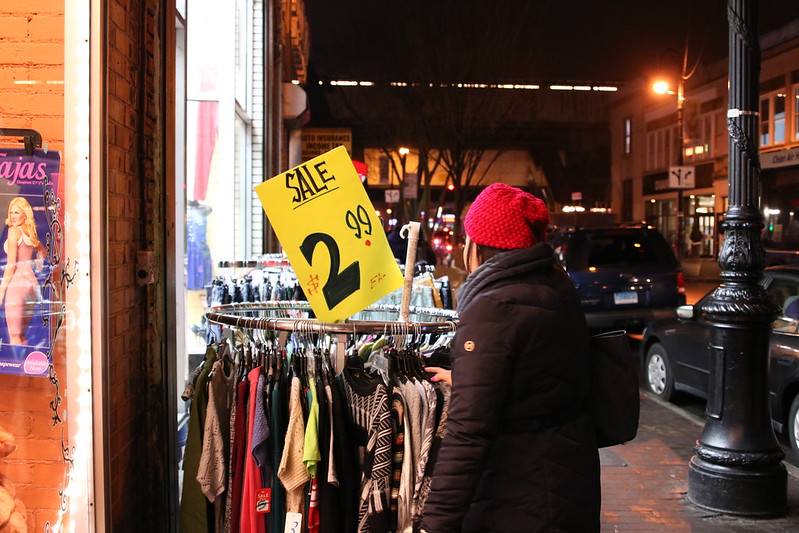 Poverty and Affluence go hand in hand. We live in a world where it’s the rich vs. the poor.  With all that I have been reading and general life experience I realize money makes the world go round.  If you’re like me then you’re just stuck in the middle. There’s room to grow but there just isn’t enough money or resources. The structure in which we are surrounded by different habitats and environments affect the different aspects of poverty and affluence.

My parents came into this country in about 1985 with $100 in there hand and a 4 year old child.  Both only in their early twenties struggled to find jobs and a safe place to live. But they were go-getters and they did what they had to do to survive. Luckily by ‘91 they had enough money saved to mortgage a small building in Sunnyside which I lived in for 20 years. Now we live in a house with a new mortgage that will probably cost a lifetime and still we’re stuck in the middle.

NYC is one of the biggest cities with the largest “melting pot” of people, and many are immigrants.  Each neighborhood holds to different groups of people.  Growing up in Queens I was able to see and remember the entire change.  Sunnyside was predominantly Irish back in the 50’s to 70’s (based on some common knowledge from my elderly neighbors) and by the 80’s more immigrants moved in and slowly the Irish moved out. In the 1990’s not many Irish people were left except the middle aged and  elderly.  Throughout the 90’s many Hispanic or Latin Americans moved in along with people from Asian countries much like my parents. There was a lot less Caucasian people.  Although in the last 5 years gentrification is taking over Queens.  First it was college students and post-grads moving into the neighborhood. Now there are many more upper class white Americans living in the Sunnyside/Woodside area as well as some middle class black Americans. On a side note, I am not in anyway trying to be racist but these two races were or at least seemed non-existent in this neighborhood while I was growing up. Things have changed and now it’s a bit more colorful and I think that’s great. The price of rent is increasing. Local stores are being replaced with chain stores such as Caffe Bene. Paris Baguette, etc.  Grocery shopping is becoming more expensive.  Now when you look around the neighborhood, you can physically see the difference.

Each neighborhood tends to have one or more vast cultures of people. The city is divided and separated into different sections based on income of the people and the affordability of the area.  I know my neighborhood like the back of my hand so I decided to walk around Jackson Heights instead.  I took photos of Jackson Heights just to catch a glimpse of what you see in the evening hours. Jackson is on a rise in costs but many people will struggle to hold onto their ethnic cultures and communities. When you walk around you can see many Indian, Bengali, some Pakistani people, nowadays you’ll see Tibetan, Nepali, Thai, Burmese people among that mix, as well as Hispanics. I feel as though these are the types of people I kept seeing. As I walked up through the 80’s its seemed the majority of people were Latin.

In terms of resources there are many I think due to lack of awareness not many people are told what is available to them.  Low income housing, food stamps, and other resources to help by government aid aren’t really commercialized for immigrants. I feel that people learn about such aid by word of mouth of family members and so on.

Some part of me believes that NY as a city was better in the 90’s and early 2000’s because people seemed more compassionate.  Never in my life was I called a “terrorist” til 2016.  I guess that it’s my fault I’m bald, bearded, and brown. A white man pulled up in a big white pick up and called me a terrorist and I just kept walking. But it still bothers me to see stuff like that in my own neighborhood even though I may not be hypersensitive about it.  NYC is changing and I’m not sure if it’s for better or worse.