For this assignment I decided that id observe the area in my walk between my two favorite thrift shops in Brooklyn. Starting with the train station, getting off at Morgan avenue station you can tell the area isn’t too up scale the station having one exit with portions of the station sealed off and falling apart as well as having no attendants working, they didn’t even have mta machines for people use. Coming out you see a few stores on the block and then a few factory buildings, not too many people out on the streets and once walking down knickerbocker avenue, it’s quite easy to tell it isn’t an upper class neighborhood. It mainly consisted of black and Hispanic which was the first thing that stood out to me and even the physical condition of the neighborhood was poor, with garbage all over the streets, the pavement cracking, what seemed to be old abandoned building on like every other block. As you walking down knickerbocker it’s all small shops most of which are old and run down with worn out signs and advertisements. One thing that also stood out was the numerous discount stores, at times multiple ones on the same block which I thought was an accommodation to the people living there. Once I had turned on Stockholm just turning onto the street and walking down you can already see a difference there were much more modern apartment buildings, the area itself seemed more private not as many businesses it was a lot quieter and not as much foot traffic as knickerbocker.  Again what stood out to me was the appearance of more white people as well as younger people walking around where on knickerbocker the residents seem much older. Ending at central ave station the difference was very clear being that it was a lot more updated with attendants working in the booth and a lot more mta machines. What walking this showed me was again this idea of separation where knickerbocker is the run-down neighborhood where the black and Hispanics live and right up the street on the other avenue whites are living already in better conditions, and with all the changes that are going on in Brooklyn it may get to the point where the people are going to get run out of their homes because with modifications comes higher rent. 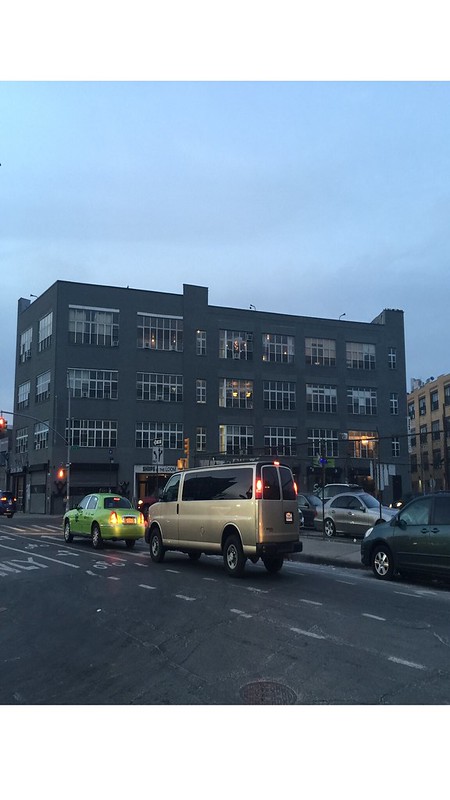 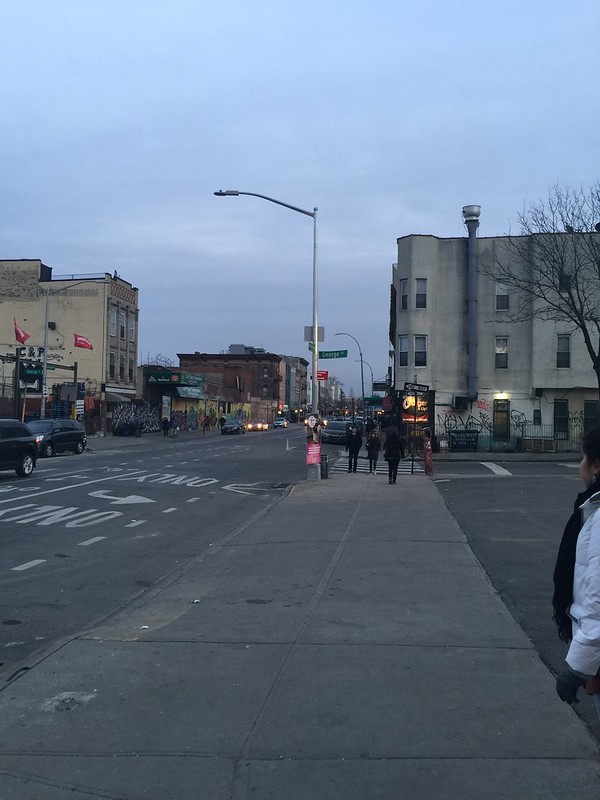 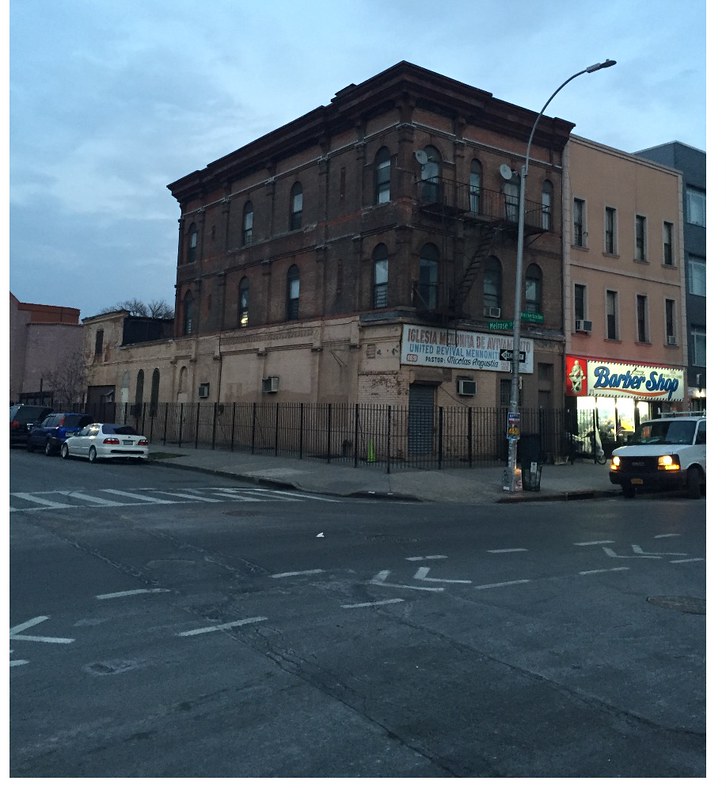 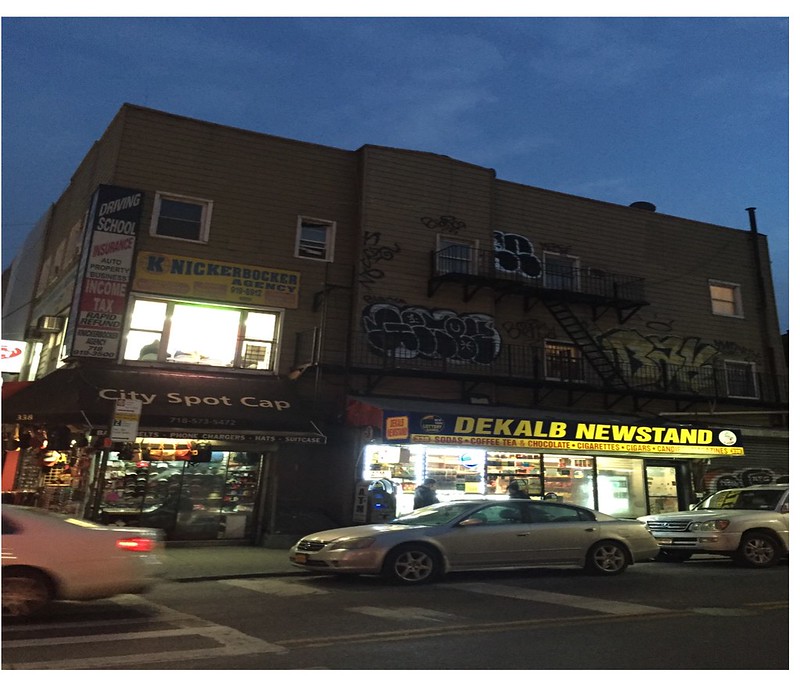 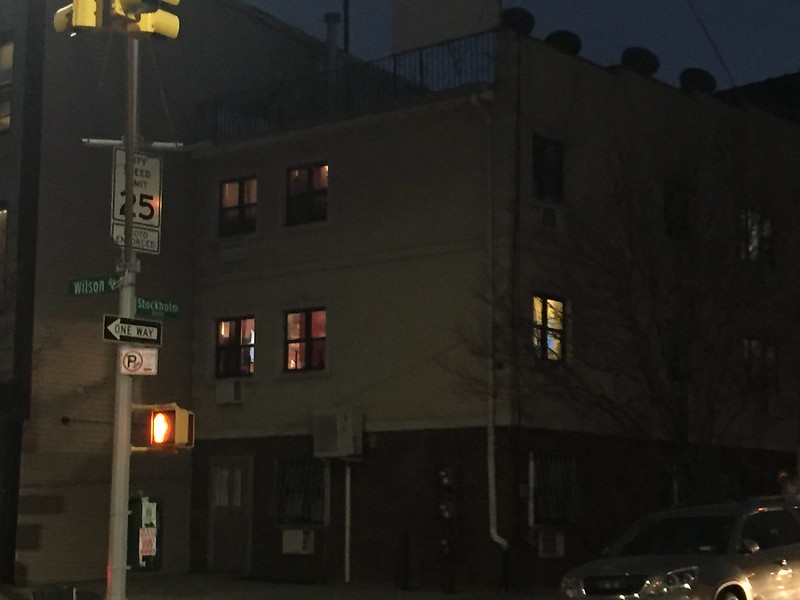 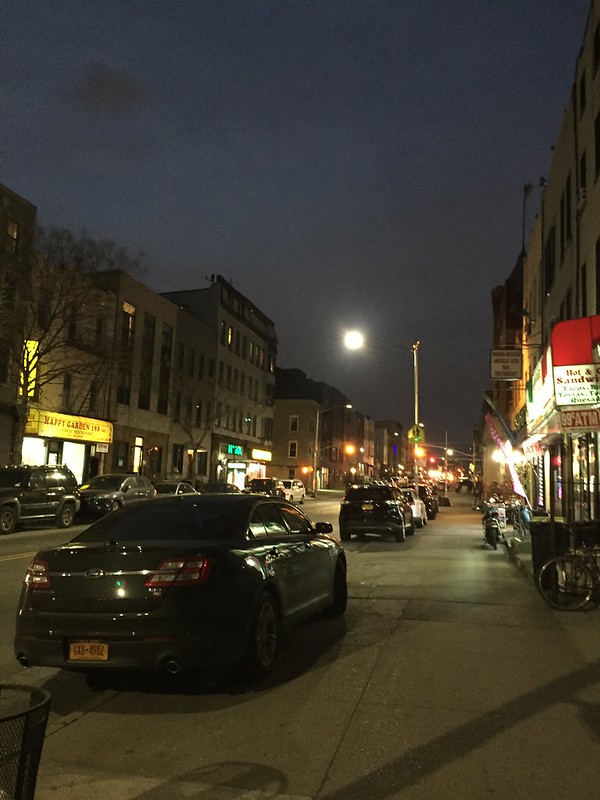 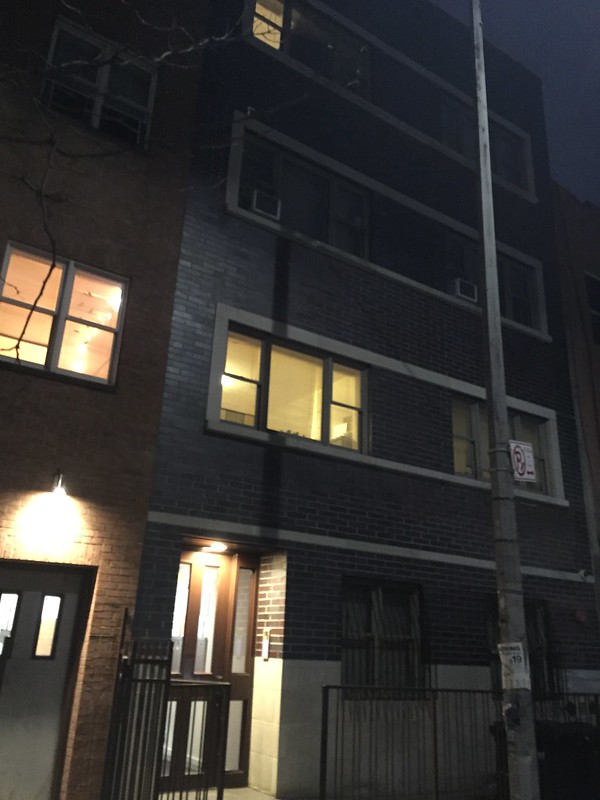