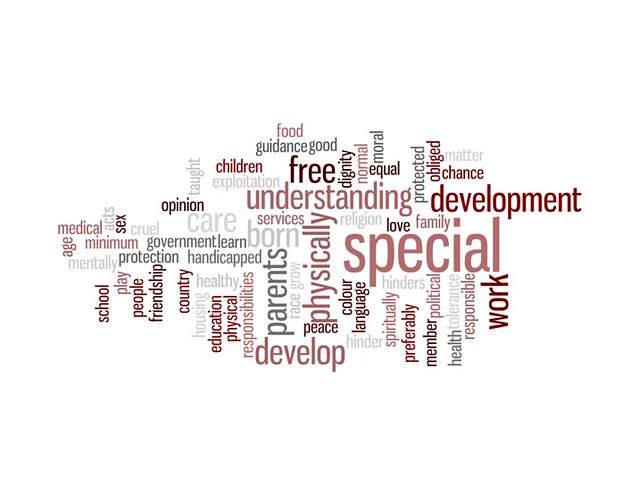 The movement that I decided to research is the Children’s Rights Movement. This movement is dedicated to expanding and acknowledging the rights of children around the world. In 1924, the League of Nations adopted the Declaration of the Rights of the Child, which gave specific rights to children, as well as responsibilities to adults (http://www.humanium.org/en/childrens-rights-history/). Polish physician, Janusz Korczak, inspired the Geneva Declaration, which was the first time children obtained specific rights. It stated that humanity “owes to the Child the best that it has to give”(http://www.humanium.org/en/childrens-rights-history/references-on-child-rights/geneva-declaration/).

This movement was created in response to time periods such as the Industrial Revolution, where young children worked long hours and little pay with inhumane conditions. There were many people who opposed child labor. Charles Dickens wrote “Oliver Twist”, which exposed the terrible conditions of a poor child to the middle class. Lord Shaftesbury led various campaigns against child labor. Mary Carpenter campaigned against the neglect of juvenile delinquency. I don’t believe that there is a clear leader in the movement. However, I believe that it is a compilation of many individuals who fought for the rights of children. One major leader, Eglantyne Jebb, founded Save the Children in 1919. This was a charity that’s goal was to help alleviate starvation of children in Germany during World War I. She fought to protect and enforce the rights of children. Protests and charities contribute to the movement. UNICEF is one of the most well known defenders of children’s rights.

UNICEF believes that “All children have a right to survive, thrive and fulfill their potential – to the benefit of a better world (https://www.unicef.org/about-us). I believe that the Children’s Rights Movement is successful, the protection of children has been improving since it was initially started. Child labor has decreased drastically compared to early 1900s. It still exists in the world, but all these organizations are doing there part to eventually rid the world of exploitation of children. I think that this is a very meaningful movement. As a young adult, I feel that children can be vulnerable, and should not be taken advantage of. They are our future, and the only was to advance as a society is to ensure that our children prosper and are given the tools to succeed.

Aside from the links cited above, here are some websites for further reading:
http://www.encyclopedia.com/social-sciences-and-law/sociology-and-social-reform/social-reform/childrens-rights