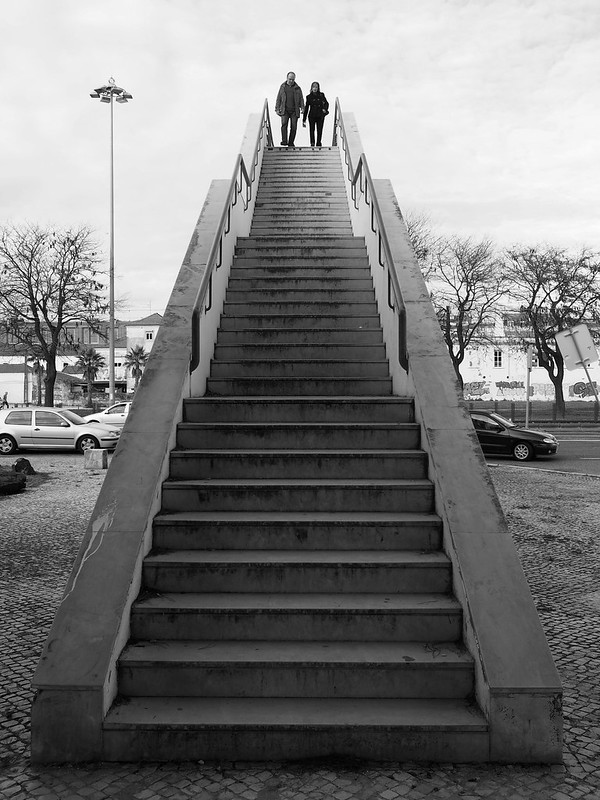 Social mobility is the ability to move up or down in social class. Typically, those who believe social mobility is possible claim that no matter what status one begins as, one can move up or down depending on how they lead their life financially. In recent history, however, it has been recorded that the ability to move up or down in class has become less and less possible. According to a study done between 1981 and 2008 by Michael D. Carr and Emily E. Wiemers, two economists at the University of Massachusetts in Boston, the probably of ending where one began has gone up while the probability of moving up from where one started has gone down, further proving that social mobility is less possible than what many believe. It is easy to say that if one works hard, they can get ahead in life, but historically that is not true. Discrimination has been a significant factor in social mobility. Various studies have shown that Caucasians in the U.S. are notably more likely to move up in social class than African Americans. Hard work does not get a person far necessarily. They just need to be dealt a good hand in order to move up and improve their quality of life.