For this assignment I chose to do the Civil Rights Movement which started in the early 1950s approximately a century after the emancipation proclamation the civil rights movements goal was to “end racial segregation and discrimination against African Americans and to secure legal recognition and federal protection of the citizenship rights enumerated in the Constitution and federal law” (https://en.wikipedia.org/wiki/African-American_Civil_Rights_Movement_(1954–1968). As for who led the movement there are numerous figures that took roles as leaders and icons throughout the movement people including Martin Luther King, Jr. whose life was taking during the civil rights era, Rosa parks who is known as the first lady of the civil rights who in a way brought to light the movements when on December 1,1955 she refused to give up her seat in the colored section to a white passenger, Malcom X another well-known activist who impacted the lives of so many who’s life was also taken these were just few among many more who rose up during this time. The civil rights movement was founded on nonviolence approach which according to voanews.com was the “success of the movement was the strategy of protesting for equal rights without using violence. Civil rights leader Rev. Martin Luther King championed this approach as an alternative to armed uprising. King’s non-violent movement was inspired by the teachings of Indian leader Mahatma Gandhi” (http://www.voanews.com/a/nonviolencekey-to-civil-rights-movement/1737280.html). Forms of protests including boycotts, marches, and sit ins where groups of African Americans would go into a whites only store or section and sit in and be demanded service where they would usually be denied and it would most likely escalate to the point of police extraction. This 15year battle was one of the biggest movements in the nation’s history although it had been a century since the emancipation proclamation had been issued African Americans were not truly free they still suffered and what initially sparked this movement was the action taken by Rosa Parks and her denying to give up her seat on the bus to a white passenger on December 1, 1955. This action is what gave the people a voice to rise up and fight segregation and the inequality in the south it’s what stated all the movements and organizations to form. In all the movement did achieve its goal after a long and brutal battle when in 1964 The Civil Rights Act was passed “which ended segregation in public places and banned employment discrimination on the basis of race, color, religion, sex or national origin, is considered one of the crowning legislative achievements of the civil rights movement” (http://www.history.com/topics/black-history/civil-rights-act).

I do believe that the movement was effective to an extent because it did end segregation which did change the nation yet I say to an extent because discrimination was still happening probably worse after it was passed then before, people being killed and beaten and although this was so many years ago it still occurs today discrimination although clearly not as bad as it was is still present in today’s society. As for social movements and resistances in general I do believe that they are a great way to bring on change yet when they get out of hand meaning it becomes violent that is when it loses its focus. Trying to imagine the world today without these legacies is quite scary because the world would be completely different and would probably be much worse than it is today although the world still isn’t that good. Yet like I said they are great when violence is not involved because when it does become violent it in way is less meaningful such as the Blacks Lives Matter it was a peaceful movement and it was heard throughout the nation but at times it became violent with the shooting and murders of cops and that’s really what to me overshadowed its actual cause. But again movements are what seem to be the only things that do bring about change and it seems as if there are many more to come it’s important to keep this legacy alive so that the people always have a voice. 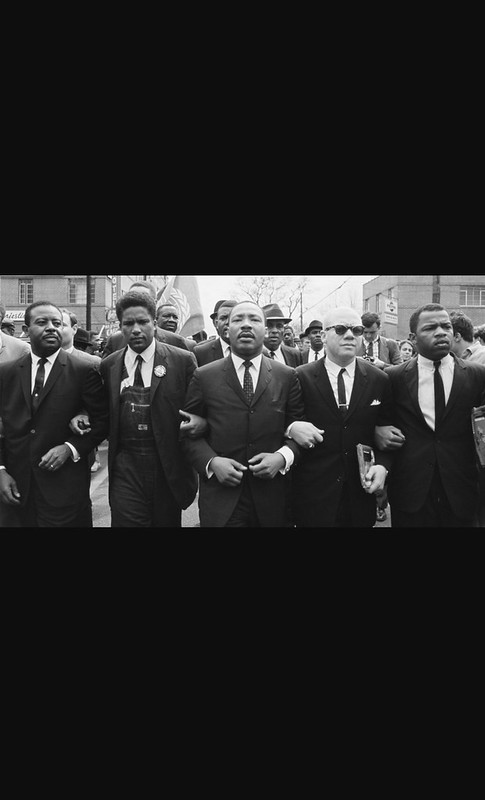 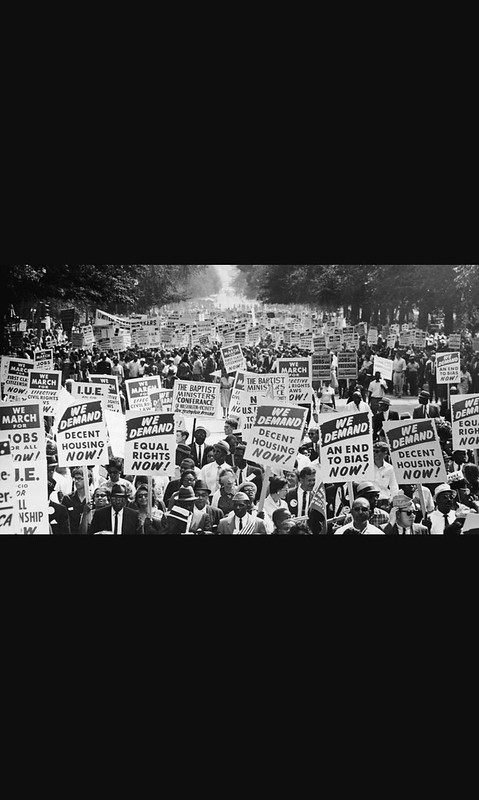 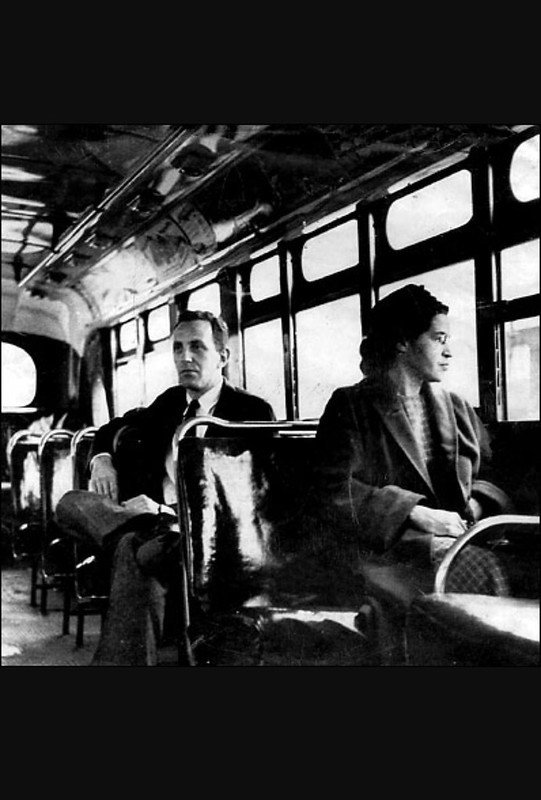