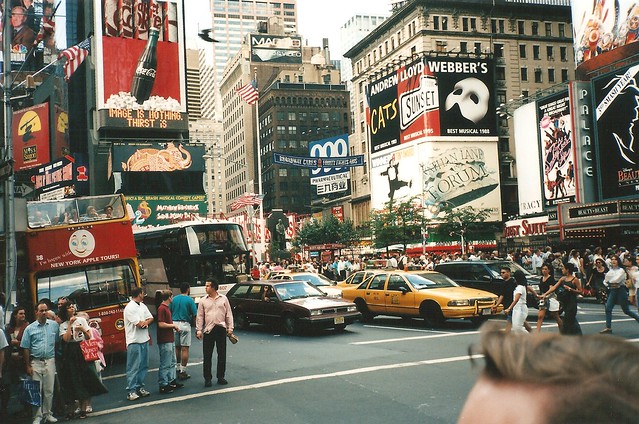 In order to combat the financial difficulties of the fiscal crisis, the city looked to gain revenue through creating cities catered to the middle class. This meant investing into building places of interest such as stadiums, shopping centers, and restaurants to be enjoyed by the elite. The creation of entrepreneurial cities neglected the needs of its citizens and spent more time and effort into the desires of the middle class. The effects of entrepreneurial cities is discussed in Peter Eisingers’ article The Politics of Bread and Circuses Building the City for the Visitor Class. He describes the imbalance in the priorities of the city and the negative impacts on the lives of citizens such as distrust in city officials and the lack of promised revenue and jobs to stem from entertainment projects.