Every Halloween, there are thousands of people dressing up in these bright, loose, really “out-there” clothes with circle sunglasses with blue lenses and peace signs and tie-dye everywhere. They’re dressing up as hippies! What is interesting is that a majority of these people don’t know who the hippies really are. They were much more than brightly dressed, flamboyant people. 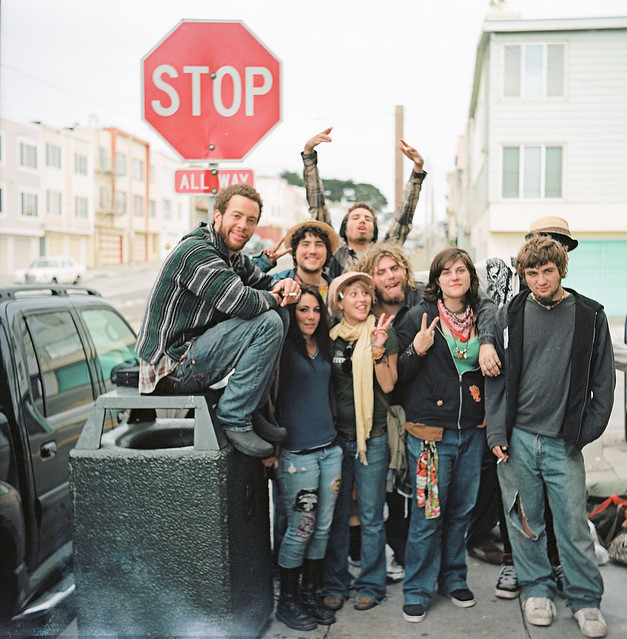 Hippies were the white, typically middle-class teenagers and college students of the baby boom generation. They were tired of the molds they were forced to fit and the restrictions placed upon them by their parents. Hippies were known to refuse spending any sort of money or earning anything. They believed in more wholesome living and doing what they could with what Earth has to offer.

Much of the hippie movement came about as a result of the Vietnam War. The people of the U.S. were constantly paranoid and developed a sort of greed that came along with the anger of this war. Tensions among Americans built, and these white, middle-class youngsters lead the way to change it. The hippie movement was all about finding oneself and rejecting the need to conform to what society expects of us all. It was also about fighting peacefully against war and violence. Hippies believed that the government was the root of all the country’s problems as well as greed and hatred that ran rampant in the streets. The goal was to get the country to see that war is not the answer to its problems, but rather peace, love, and freedom. 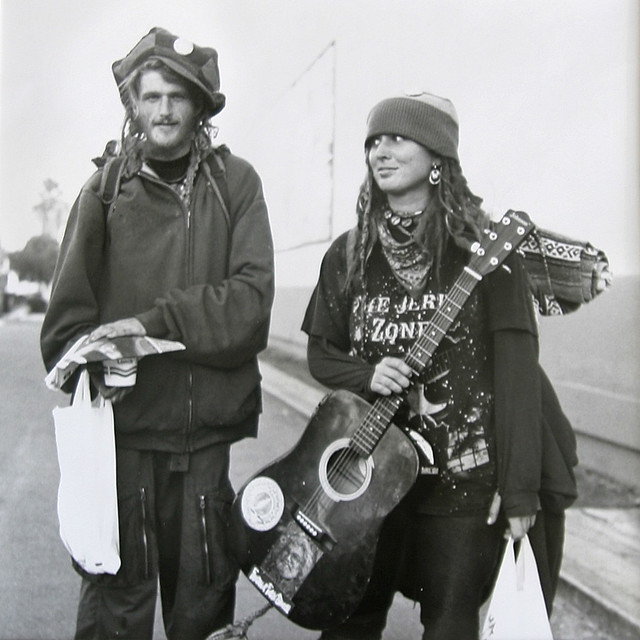 The hippie way of life seeped into their way of protesting, as well. They marched, organized sit-ins, held strikes, and even left messages of peace and unity on posters throughout the cities to let the government know it needed to change its ways and bring U.S. soldiers out of Vietnam. Although they protested peacefully, they were often met with police brutality and community isolation, as many citizens believed they were just tree-hugging weed addicts that did not fit in with their society “just because.” 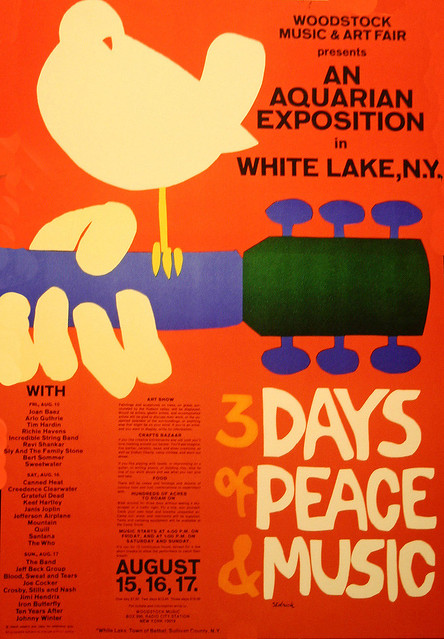 Unfortunately, however, their hard work did not pay off in the end. The hippie era in 1969 after the U.S. retracted from the war in Vietnam, but none of their ideology stayed. People still lived ferociously, greedily, not paying a single mind to anything going around them if it did not concern them. People still conformed to the cookie cutter lifestyle of the U.S.. The hippies were said to have failed in their mission for world peace because of the basis that they had been founded with. They were a bunch of teenagers defying their parents and tried to justify it, some would say. Regardless, however, the hippies did leave a legacy behind. Some may still look at them as tree-huggers like others did in the 60’s, but some also see them as revolutionary and brave to come out of the norm and make something new.

Although it was not effective in terms of the goals of the groups, I believe the hippie movement was effective in a different way. It inspired people to re-evaluate their lives and see whether or not they are truly happy with who they have become and what they have done with their lives. Today, we preach that what we do should make us happy, that it should not be just to get ahead in life.

Movements like this and many others show how people can come together, no matter their differences, and work to achieve something greater. In times like this, it is heartwarming to see that we can still come together as human beings. I think without all of the movements throughout history, our country would look much different. I believe we would be stuck in the primitive time of America, where white men ruled and people of color and women can kick rocks for all they cared. The poor could suffer without aid and without bothering taxpayers for money. While some of these movements were violent and came about because of anger, I believe because we got all of this anger out, our country is happier than it ever could have been. As I mentioned already, we would be in a terrible state, especially with all of the innovations that have revolutionized the way we have today. Social movements are an essential part of a country. Without them, a country has no means of moving forward.