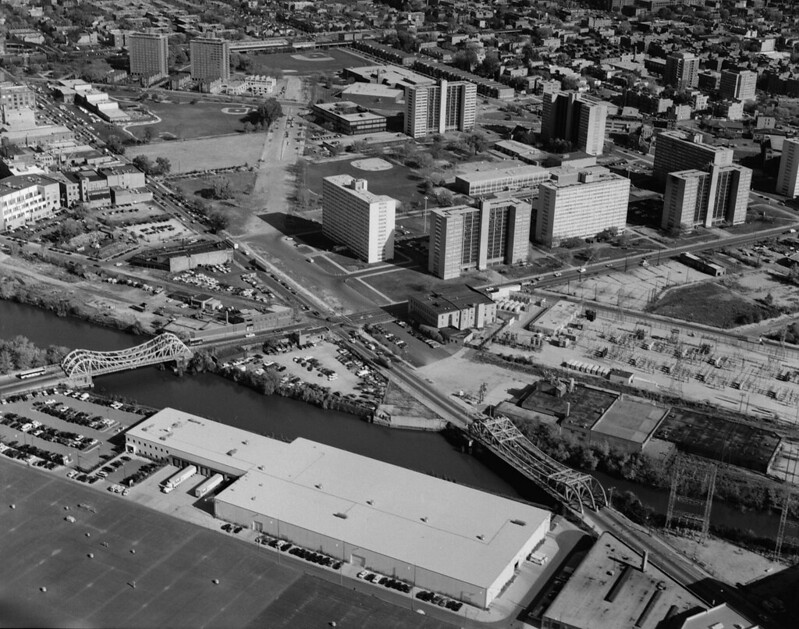 In 1949, President Harry Truman signed the Housing Act, which was designed to shape residential life for Americans. These massive renewals destroyed more than 2,000 communities in the 1950’s and 60’s and more than 400,000 families were being relocated to public housing. More highways were built to connect people from the suburbs with the cities. Contractors began to give people vouchers so they could take their homes and use it to build skyscrapers. Since half of urban renewal’s victims were African Americans, it became known as “Negro Removal” and the act was stopped for that reason.