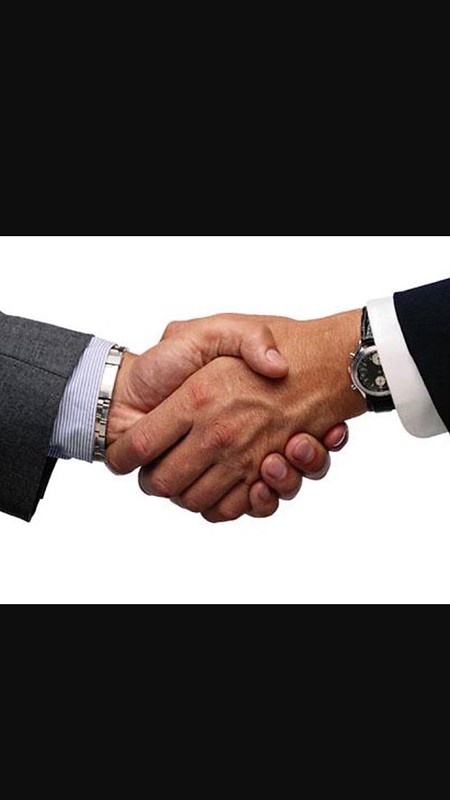 Bargaining power is really just one’s ability to overpower the other person in an argument or negotiation by certain tactics such as influence and being persuasive, overcoming the obstacle and getting what is in their favor. In simpler terms its someone’s ability to get what they want out of a situation. And this tactic is nothing new it’s been used by many in different occasions it doesn’t just apply to economy and politics it’s a tactic that can be used in any day to day argument or negotiation by anyone it all depends on which party is more persuasive and over powering. This bargaining power has been around for years it’s something that can be applied to the simplest or most complicated negotiations such as when union’s form and fight for better work, pay and hours.