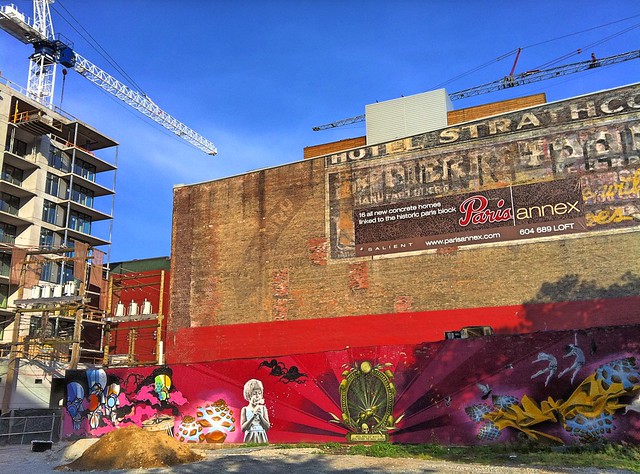 Cities grew increasingly fast during the industrial era, making cities the center point for overpopulation. The industrial city became known during the late 19th century. It is a city that increases in population due to massive urbanization, in search for better job opportunities. This eventually led to sanitation problems, overcrowding, high crime rates and ethnic tensions.

These problems had great association to health and safety issues. It was a period of great unbalance and inequality between social and economic classes; therefore also with transportation benefits, those who had the means could leave the city and settle for a suburban and comfortable life, and the less fortunate had to live in the city in cramped slums or social housing.

One of the most noticeable consequences it had was the Triangle Shirtwaist Factory Fire of 1911. Due to unsafe work environments and no fire protocols, 146 women died in NYC.