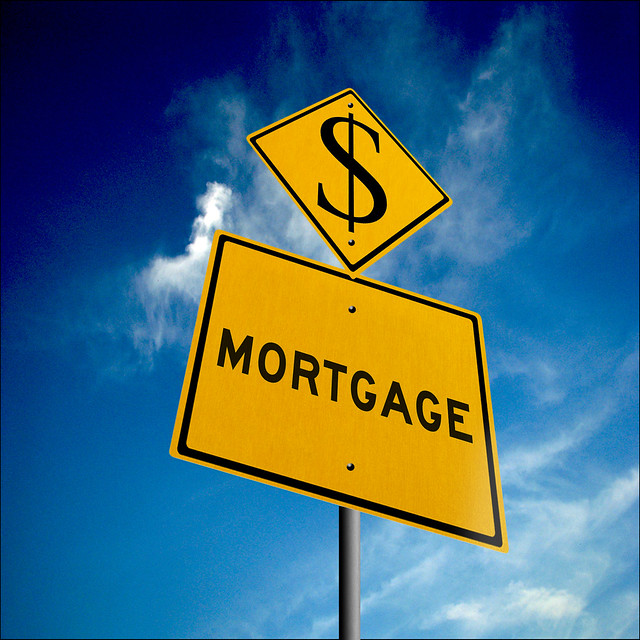 Established in 1934 through the National Housing Act the FHA’s primary purpose is to ensure banks that mortgages made to private citizens will be paid in part should the loan be defaulted on. In theory the FHA was meant to expand the housing market by improving the bank’s confidence that lent money would be paid back. More prospective homeowners could seek larger loans which did in fact lead to a sharp rise in homeownership.
While ultimately beneficial for the economy the unfortunate legacy of the FHA resides with how it affected certain segments of society. This meant that despite the banks being insured on their loans they still had the discretion on who to lend to. This meant that whites who were seen as more “fiscally responsible” found an easier time getting loans than people of color. Consequently many people of color found it impossible to secure loans that would help them secure wealth through property ownership. Additionally as more and more whites moved out of the cities, in a period known as “white flight”, and into the suburbs the city saw a massive decrease in tax revenue. Deindustrialization of the cities shortly followed as factories now had new lands to build on with residents from the suburbs needing new jobs. This flight of jobs only exasperated the need for social services that were already strained due to so many taxable citizens leaving the city.