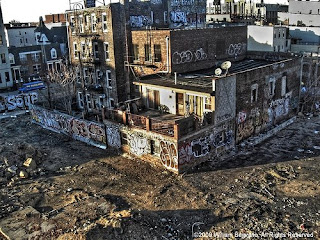 The origin of this word was in Venice and it was used to describe areas of a city were Jews not allowed and segregated. A definition of the word ghetto in the United States is a community that is distinguished by a certain race or class. A key feature of these communities is poverty that increased during the postindustrial era and continues to be part of American Ghettos demographics. The high levels of poverty in these areas are usually due to out-migration being difficult which create a lack of social opportunities and inequalities in society.