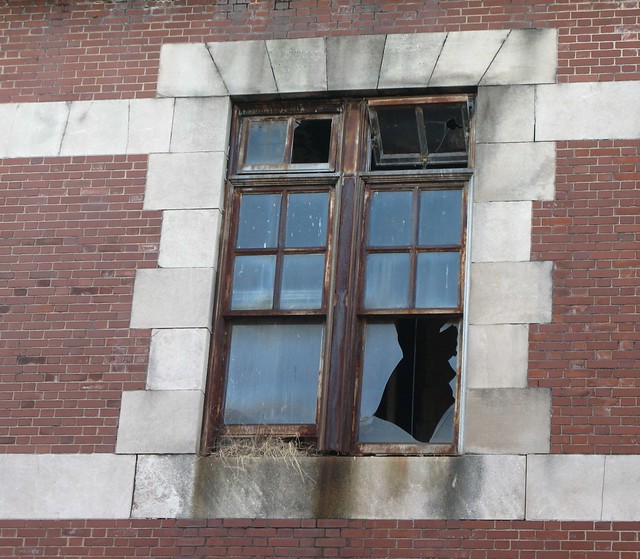 A blighted property is defined as being deemed unfit to live in by Housing Authorities. This may be because of vermin, lack of basic needs such as hot water, or a fire hazard situation. “Blighted Lands” in then is a group of contiguous such properties. These are often neighborhoods with high crime rates as well and are generally lacking in funding or attention which allowed for the urban decay to take place.

The relevance of this loose definition is that it was used as justification for title i of the Housing Act of 1949. The act provided federal funding to seize control of “blighted properties” through eminent domain before selling the land to private developers. In theory the developers would promise to build some affordable housing to combat homelessness but in reality most new buildings were luxury suites which were much too expensive for the old residents.

“Blighted Lands” and the use of eminent domain to seize them are closely tied with the history of difficult race relations in America, evident by civil rights leaders who referred to the price as “negro removal”. Most of the areas identified as “blighted” were racially diverse with a majority of residents being people of color.
For further reading please see: Eminent Domain: Can We Define Blighted?