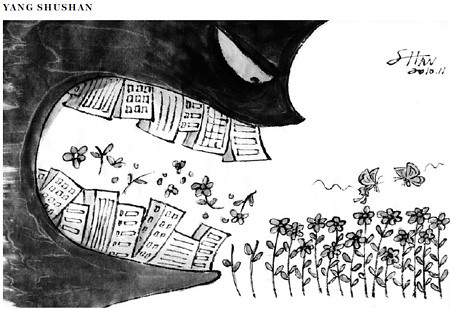 Urbanization means to the move from rural to urban areas. A study from the United Nations projected that more than half of the world population would move to urban area by 2008. One reason for people to move from rural to urban areas is because they are looking for more opportunities in general, better jobs, public health, modernization, maybe better education, better living conditions even though living conditions in the cities are not the best ones etc. The fact that cities have an easier access to wealth and that most of the rural area lack. The Great Migration is one important event where urbanization occurred. From 1910’s to 1940’s the first great migration happened thousands of people were moving to the north of the U.S. looking for more equality and jobs opportunity.