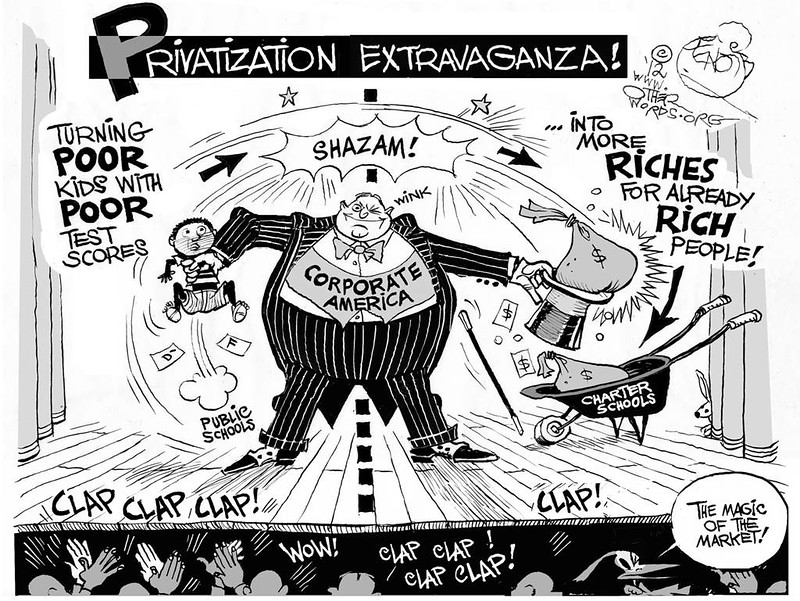 Public space is a publicly-owned place for speaking out and being heard. For example, parks, sidewalks, libraries, schools, governmental buildings, recreation facilities etc. Most public spaces are free of charge, don’t require special privileges to enter and their main purpose is to serve the community. A successful public space generally needs to offer four qualities: it should be accessible, it should be comfortable and have a good image, people should be able to engage in an array of activities, and, it should be sociable. Personally, I love to hang out with my friends at a park named Cunningham park. Sometimes we go just to talk and share some time together or sometimes we go to play some baseball which is our favorite sport. Especially in New York City I think it is very important to have park and recreation centers in which people can go and to feel the nice breeze and feel relaxed.

After 9/11, most of New York City’s public spaces are being militarized, now “Safety and Security” are the main concerns instead of “Tranquility and Freedom”. More parks are now being militarized with more police presence and even the benches are militarized so homeless people don’t sleep in these areas. All these new regulations about security and safety are basically destroying many public areas and these are being replaced by corporate-dominated space for commerce, business and tourism. The real question is, is privatization is helping communities or is destroying communities? Well I think the fact that more private companies are coming to the cities, more jobs and employment opportunities.

Since these are private entities more safety and order will be implemented in communities. I don’t think privatization is a bad idea but the big issue is where exactly privatization is happening. Now more neighborhoods are losing their roots and culture because of privatization, people that were raised in a neighborhood can’t feel identified with it anymore since everything have changed in the last couple of year because of privatization and gentrification. Another reason privatization is happening in many public spaces is because the government or cities are offering this tax breaks for investors, so this means that less taxes are being collected and that’s why we have limited budget for public spaces. Now cities like New York, San Francisco, Los Angeles, Chicago, don’t have green areas anymore, the increased traffic and noise pollution is damaging all these beautiful cities. Part of the explanation for this trend is that local authorities are increasingly using existing public spaces to raise funds, by charging for events or leasing their spaces to companies and a big example is the Barclays Center which was supposed to bring hundreds of thousands of jobs to the city but what many people forgot was that this are bad, part time, seasonal jobs which could help the city in the short run but not in the long run.

I do believe that by creating jobs more and more people are going to come to the city and pay taxes but the down side is that public spaces are being affected by all these changes. Tranquility can’t be taken away from our communities, instead we should promote the need of public space in which we can feel the nice breeze and feel relaxed.