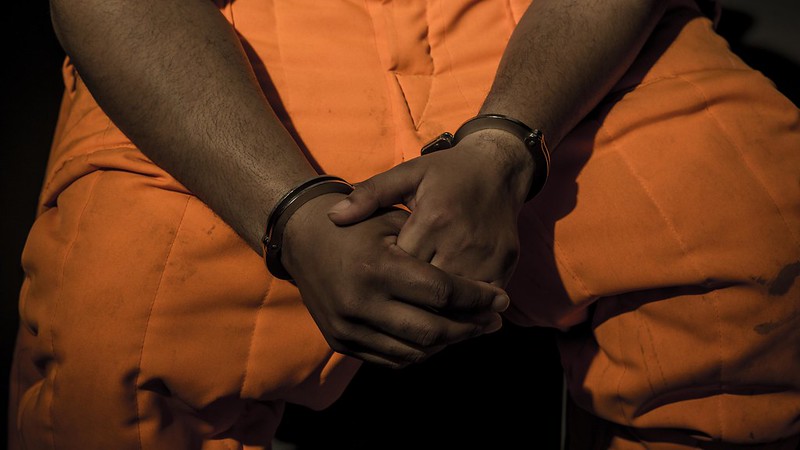 It’s common knowledge at this point that the criminal justice system is broken – and has been for very long time. In America you’re innocent until proven guilty. The simple understanding of that is unless you are tried and found guilty you are an innocent person. But, in America you’re lucky if you even get the chance to get tried “in a speedy and public trial” like the sixth amendment gives you the right to. The prison population in America is disproportionately high compared compared to other major developed countries. Not only does the United States alone hold a quarter of all prisoners, a majority tend to be those of the lower SES and/or a minority group. Coincidence? I think not. To further understand this phenomenon one must look at this history of the country and understand why race matters in this prospective. In December 1865 the United States ended slavery as we knew it. As a result, the southern economy was in danger of plummeting considering slaves were their powerhouse. They had to figure out a way to save their economy before it was too late. Although the thirteen amendment made it unconstitutional to hold slaves, it did make it legal if someone had a criminal record hence the criminalization of minimal acts by African Americans. Not having an identification card, loitering and being drunk in public were all very dangerous for African Americans that could lead them right back to where they were – although all of these were okay for whites of course. Fast forward to the Nixon era where he painted a picture of the black criminal to get poor white voters on his side. Not only did it work for him but also for Reagan who made Nixon’s words a reality by cracking down on drugs or in other words minority populations. A problem that wasn’t broken – and didn’t need to be fixed. The justice system has always been a nightmare for African Americans from the ending of slavery all the way until now.

Kalief Browder is a name many have probably heard in the media recently. He was a young teen who grew up in the foster care system and the mean streets of the Bronx. He wasn’t perfect. He had a record for stealing a bread truck once and was on parole as a result of it. One day while on his way home from a party cops pulled him and a friend over and arrested him for stealing another man’s backpack – a crime he says he was innocent of. As a result of him being on parole he was denied bail and was held on Rikers Island until his “fair and speedy trial” was to take place – which was the exact opposite of what happened. Although Rikers Island is a jail and not a prison the attitude there is guilty until proven guilty. Inmates are treated with abuse and disrespect by the corrections officers and by the state of New York. While Browder’s stay there, he maintained his innocence and refused to take a plea deal like a majority of the other inmates. As a result, the sixteen year olds’ trial got pushed back for a duration of three years. Of those three years, he suffered physical and mental abuse while being locked in solitary confinement for two out of the three years he was there. The reason his trial was pushed back for so long was because the witness had dissapeared to Mexico and lawyers withheld this knowledge and couldn’t get a hold of him. Instead of letting him go, he was kept in jail to rot – which was exactly what happened. While in jail he attempted suicide on more than one occasion. One instance which was most significant was when he tried to hang himself in his cell while correction officers watched for a while to let him suffer than after letting him down physically abused him. Upon getting released from jail finally, he was so paranoid that the police were still going to come after him that he unfortunately took his own life. Before doing so, he was a pioneer in his life. He told his story to the world hoping that it would make a change in the way the criminal justice system treated people like him.

The purpose of being knowledgeable about this is to know that there are other Kalief Browders out there rotting away in the hands of the broken criminal justice system. Treatment like this is embedded in American society and it is up to the upcoming generations to know what’s going on, to understand how this affects people and to break boundaries in fixing this very broken criminal justice system that has been broken for 100+ years too long.