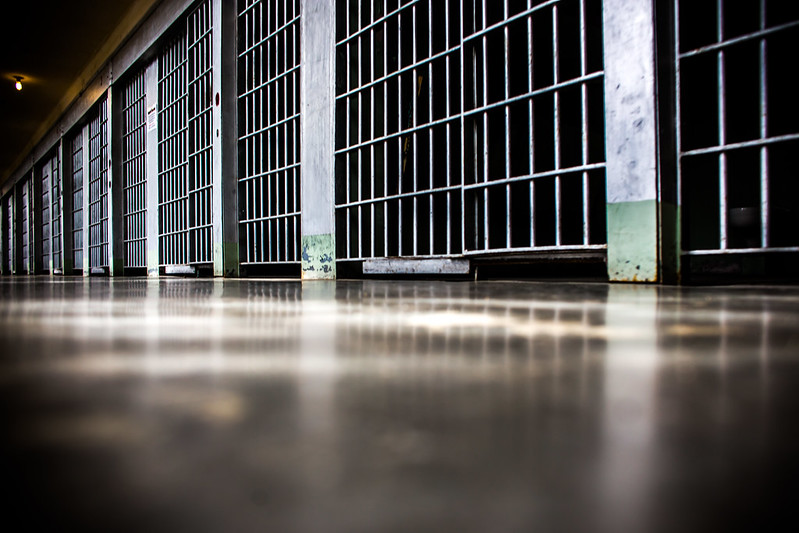 For my blog post I am writing about an article written by Yosha Gunasekera titled What does a Trump presidency mean for criminal justice reform? Yosha begins with saying how in the duration of his presidency, Barack Obama had “pardoned or commuted the sentences of over 1,300 people — many of them behind bars for years or even decades.Draconian drug laws imprisoned men and women, sometimes for life, for committing nonviolent drug offenses.” Many of these people were serving life in prison but Obama made reforms to cut many of these people’s sentences, allowing them to see a life outside of prison. But now that Trump is in office, there is a high chance this won’t be likely.

Is reform likely in the trump age? “The reality of true criminal justice reform appears bleak in the age of Trump.” Gunasekera writes. And unfortunately I think that is something we can all agree on. As we have seen during his campaign Trump has radical and hateful views about things such as immigration and terrorism but during his campaign he didn’t really speak much about his take on Criminal Justice reform. We do know that from times he has spoken about things before such as the Central Park Rape case. He had wanted to put the death Penalty on 5 Black and Latino teens who were imprisoned with hardly any evidence, and later proved innocent.  From his stance on this case we know that he has a thing for tough justice. Trump also endorses the Stop and Frisk method. A method which largely affects “suspicious looking” Black, Latino, and Muslim people.

Tough forms of Criminal Justice will make our already failing criminal justice system worse than it already is. We already have so people, who committed small crimes stuck in jail for long sentences, and when they come out they are often excluded from the normalities of life such as getting jobs, and voting. This creates a constant cycle of them going in and out of prison because life with prison is better than life without it. Though it may be highly unlikely considering the way Trump is, I feel that he should focus more on creating a system where there is a creation of jobs and training for inmates so they can go on with life and try to change when they get out. Trump is very big on “creating jobs for American people” and our prisoners are still our people therefore instead of shunning, and giving them harsh punishment he should help them too.

I agree with Gunasekera that it is more likely than not that there won’t be a change in the criminal justice system under the Trump administration, she does emphasize however that we, as  organizations and individuals should not stop trying to fight for a more fair and equal justice system. If the government can’t fulfill the needs of prisoners and those who are deemed guilty it is our job as the members of American society to speak out for them since their voices have been taken away.