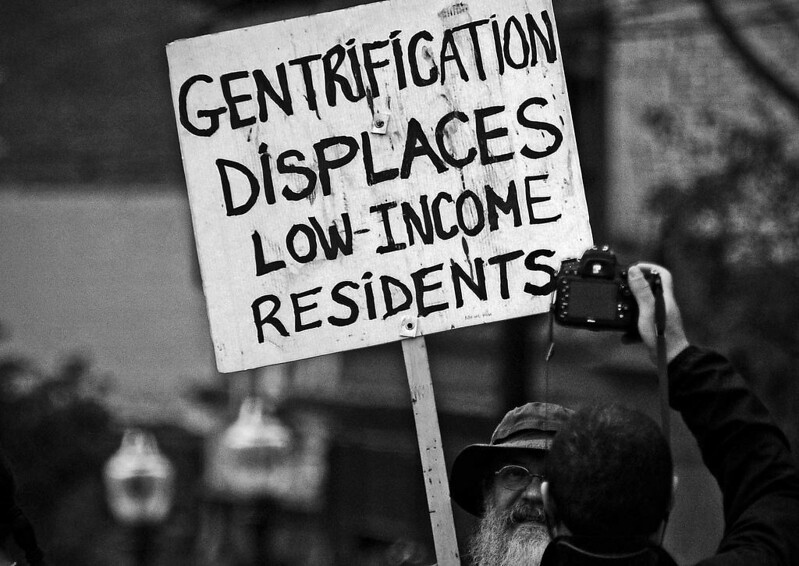 Gentrification is the consequence of a series of economic trends that is transforming the city notably, because of the increase of more educated, affluent, younger, and single people headed back to the city. Diversification does happen when gentrification take place but increasingly we are seeing in these gentrified neighborhoods less racially diverse and controlled by whites. Another good thing about gentrification is the increased police presence and increased amenities. The diversity of New York City is being threatened by gentrification. If the Government doesn’t stop the free market the city of NY will become only affordable for rich people and because of the way income and wealth are allocated in this country, the rich are largely whites and the lower class are largely people of colors.